Cape Breeders Club invites you to the 2017 Stallion Service Auction which will be held on 16 June 2017 at Highlands Stud. 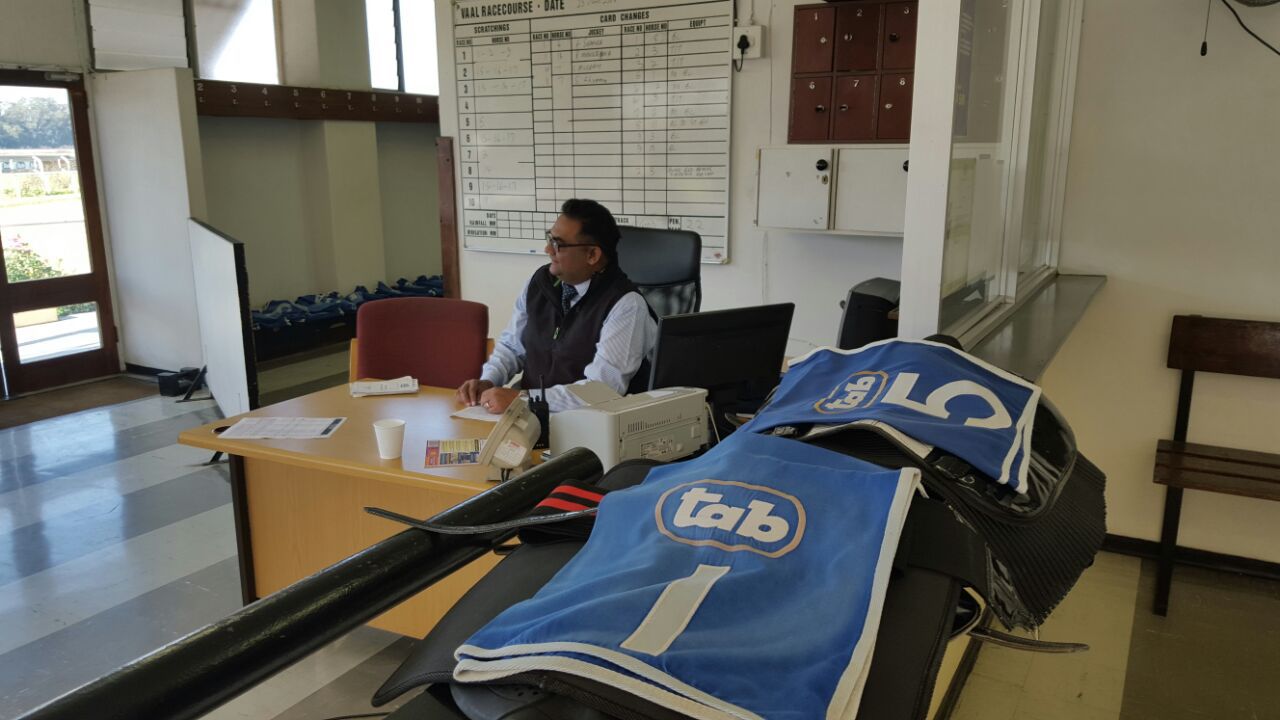 Popular racehorse trainer Scott Kenny is forming a syndicate to buy one or two horses at the Cape Ready to Run sale starting on Friday 20th November. Scott will be viewing the horses on sale from the 18th. Scott believes that partnerships or syndication is way to take... 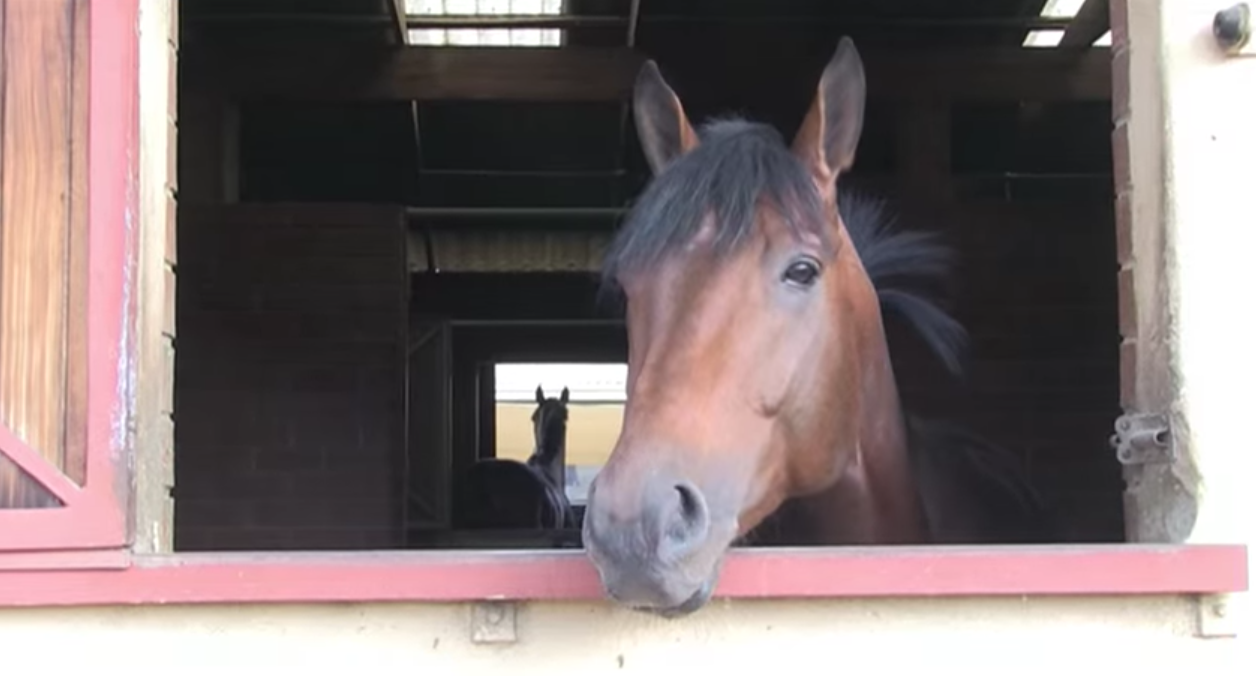 Geoff Woodruff’s stable star is set to stand at stud at Sorrento Stud. Triple Crown winner Louis The King will be managed by Kerry Jack for his new career. &lt;iframe width=”420″ height=”236″...